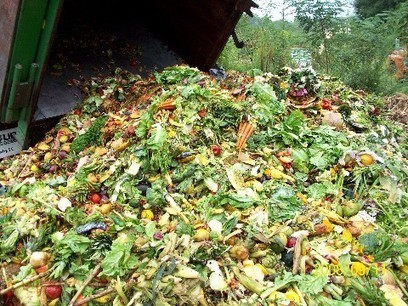 The Kingdom of Bahrain is an archipelago of around 33 islands, the largest being the Bahrain Island. The population of Bahrain is around 1.2 million marked by population density of 900 persons per km2, which is the highest in the entire GCC region. The country has the distinction of being one of the highest per capita waste generators worldwide which is estimated at 1.67 – 1.80 kg per person per day. Infact, Bahrain produces largest amount of waste per person among GCC countries despite being the smallest nation in the region. Rising population, high waste generation growth rate, limited land availability and scarcity of waste disposal sites has made solid waste management a highly challenging task for Bahrain’s policy-makers, urban planners and municipalities.